Gold Medal as one of the authors of the 18 portfolios showing the most famous underwater photographers of the world. The n. 500 of Mondo Sommerso, published on Oct. 2006, is an historical issue which celebrates the 50 years of activity of a worldwide known magazine pioneer in diving.

On February 2006, at the presence of the Vice Minister of Tourism, it was announced the “Todos Estrellas” of 2005, giving an award to who had best contributed to promote the island of Cuba in Italy during year 2005. After an exanimation of 12 magazines, has also been awarded Leonardo Olmi for a cover and an article/photo-essay he has published on the 2005 May issue of Mondo Sommerso by the title “Destination Cuba”.

Italian Press Cycling Champion for several years: 7 times on Road, 3 times on Mountainbike, 6 times on TimeTrial, 3 victories in CoupleTT and 5 victories in the Granfondo Press Cup. In 2016 he earned the title of vice World Press Cycling Champion (WPCC) at road race of Crete island in Greece; and in 2018 he stepped again on the podium of the road race earning the 3rd position at WPCC of Roeselare in Belgium. Finally, in 2019, he earned the the title of Media World Cup Champion (MWC) in Poland, on both Mtb and Road Races. 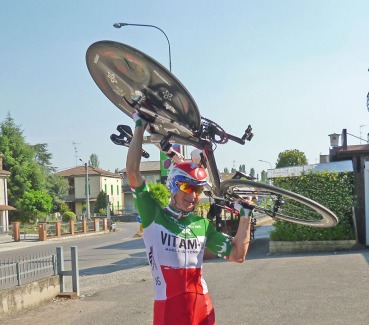 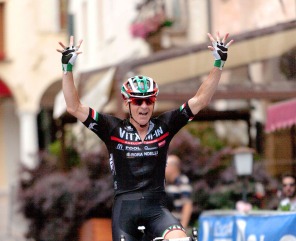 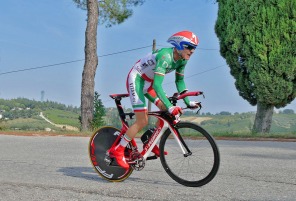